The Ultimate Way to Convert Leads with Images

Images can either attract or deter, hinder or facilitate, convince or dissuade.

It’s all in the psychology of design, otherwise known as neuromarketing. You don’t have to be a scientist to figure out how to use images persuasively; you’ve just got to dig around for the right tips.

And you’ve successfully hit a gold mine.

Although the photos displayed the celebrity while he/she was still alive, it didn’t cause an “alive bias,” where people start to think that he/she must still be alive; rather, it caused a “truth bias,” where readers thought that the article must be true.

Converting Leads with Images: How can a simple photo achieve this effect?

Let’s quickly take a look at another case study. This one discovered that brain images significantly impact the way readers justify the validity of a cognitive finding. In fact, brain images trumped bar graphs, topographical maps, and non-images altogether in terms of producing scientific credibility.

Here’s why that is: People need straightforward representations.

We’re highly complex thinkers, but when we see a certain headline that captures our attention, we immediately jump to conclusions. The images we see can either support those conclusions or distract us from the information at hand.

For example, if you were scrolling down your Facebook feed and you saw an article with the headline, “Angelina Jolie and Brad Pitt Are Getting Divorced,” which accompanying media would be the most convincing to you? No images at all, an illustration of a broken heart, or a photo of Angelina and Brad looking highly distressed? The best choice would most likely be the latter because it supports what you would immediately think about when you saw the headline. A broken heart, as simple and symbolic as it is, seems more removed and takes a little more effort on the reader’s part to make the connection.

Go for the photo that supports your headline most clearly and powerfully.

Human expressions have long been persuasive forms of communications, whether in design, written language (as with ancient hieroglyphics), or films. In the realm of design, Usabilla explained how human faces “draw our attention and they make us feel comfortable by providing us with this personal touch that websites often lack.”

By using real human faces, even with their imperfections and delicate nuances, you can influence website visitors significantly more than other visual representations. Direct gazes can immediately capture visitors’ attention, engage visitors, strengthen relatability, and establish trust. That’s a whole lot of benefits for just one photo, but it’s all tried and true.

The next time you’re wondering which images to use to successfully convert visitors into sales, opt for a straightforward image that fully captures the essence of your headline. If your website or article falls within the financial or retail niche, use expressive human faces to help your visitors visualize the emotion(s) they will feel after signing up for your product.

Employing these two major strategies will get you far, we can almost guarantee it. The team at T.UK wishes you all best with your design endeavors! 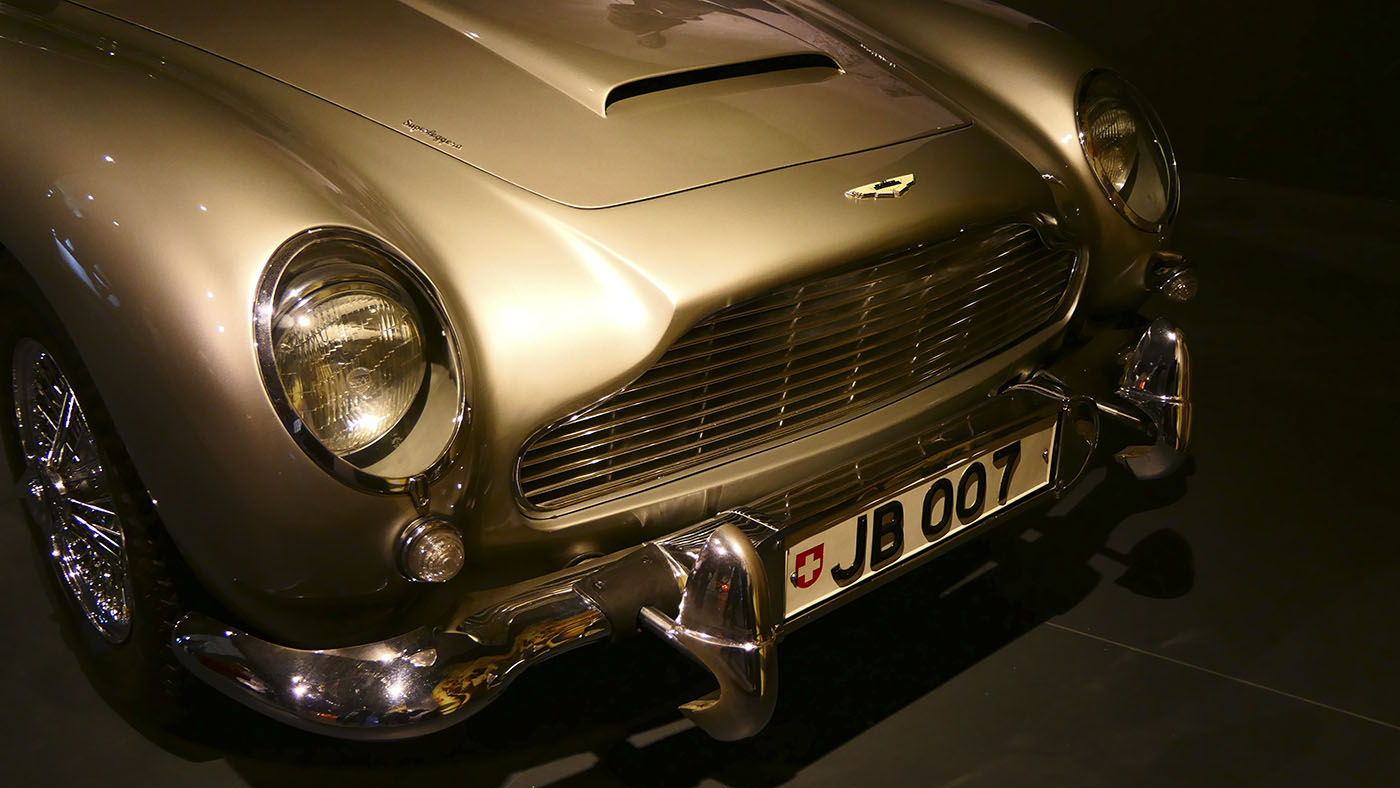 Understanding your audience’s behaviour can feel like the work of a secret agent. These Google Analytics tips will give you a licence to kill it with key metrics. 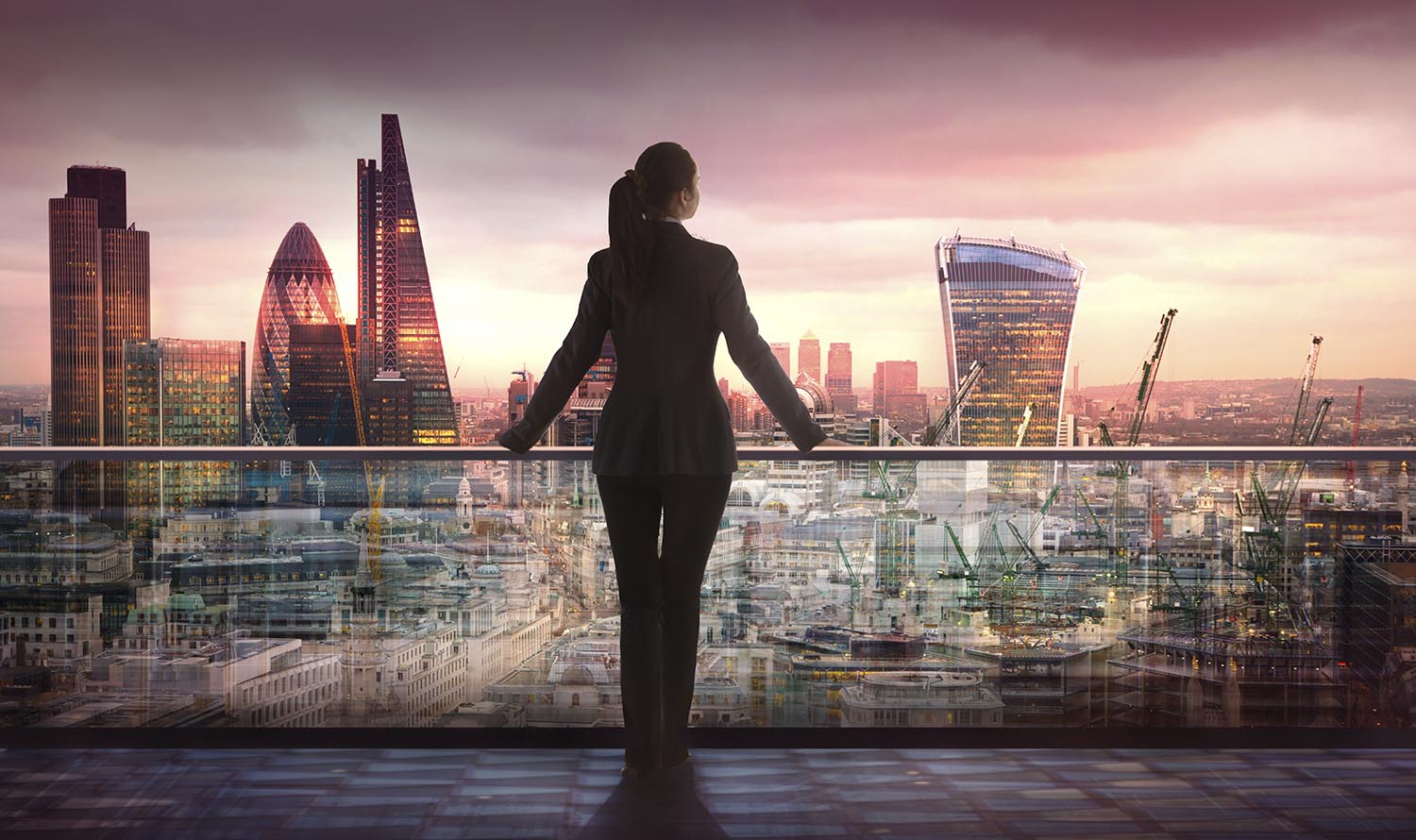 Here are a dozen dependable lead generation tips for an unpredictable year. 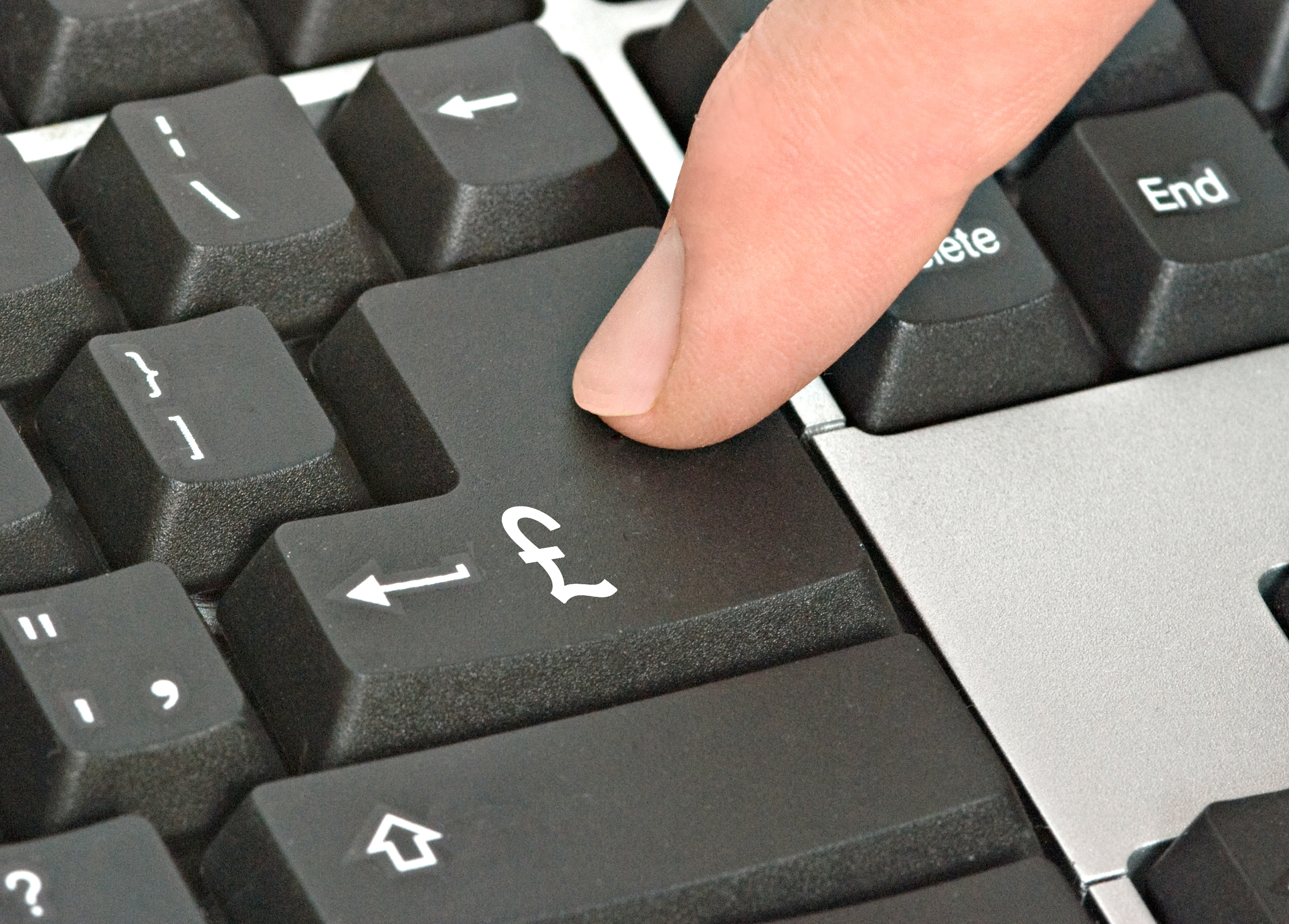 Four Easy Steps for Earning More from Your Website

How can affiliates earn more from their site? A few simple optimisation tricks.

To opt out of all marketing please enter your details below:

You have successfully been opted out

We were unable to find you in our records.
Please try again or contact us.

This website uses software to track your interaction with its content and pages. You can opt-out here.